Real estate is an opportunity for us all to dream big, and imagine what life would be like in that incredible mansion by the water, the mountain ski lodge, the penthouse apartment with breathtaking city views, whatever your fantasy may be, but for a lucky few it is a reality they literally come home to every day.

We’re taking a look at Australia’s most expensive houses and what makes them so unique. 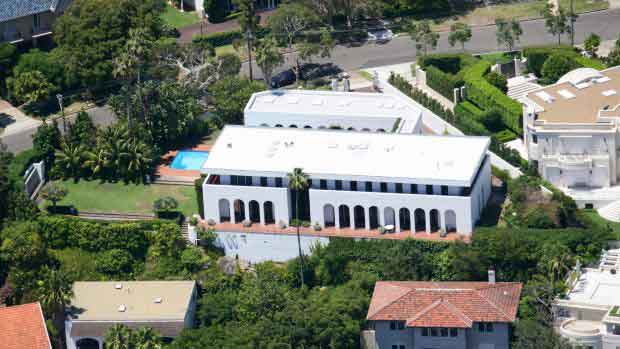 Taking out the top spot is La Mer, a surprisingly non-waterside mansion located in Sydney’s Vaucluse, which was owned by none other than James Packer and his then wife Erika Baxter, but sold in 2015 to Australian-Chinese businessman Chau Chak Wing.

The six story mansion set a new Australian property record when it changed hands for $70 million. The property includes underground parking for 20 vehicles, and 2 self contained staff quarters located underneath the rooftop lawns and lap pool. The home also has several vast entertaining areas. Erika Baxter was apparently not a fan of the vast property, reportedly saying it felt like ‘living in a shopping centre’. Hopefully the new owners are happier with their record breaking purchase! 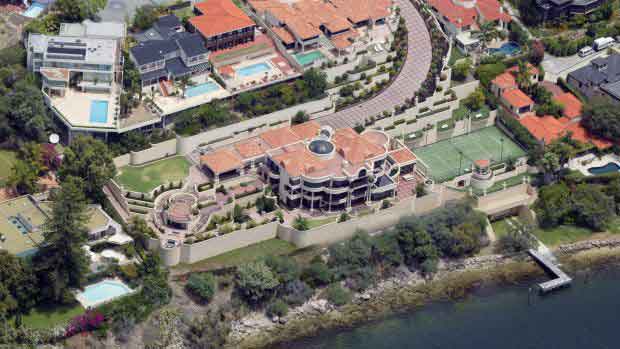 The second most expensive home in Australia is the Ellison Mansion, located in the Perth suburb of Mosman Park. It is the home of mining magnate Chris Ellison and his wife Tia, and until the construction of La Mer, held the title of Australia’s most expensive and most lavish property.

Located on the banks of the Swan River, Ellison Mansion boasts an in home cinema, a private jetty, tennis court, boathouse and unrivalled water views. Not satisfied with the one home, Mr and Mrs Ellison purchased the two adjoining properties in 2014 as guest houses for friends and family. The couple have spent in excess of $60 million on the property. 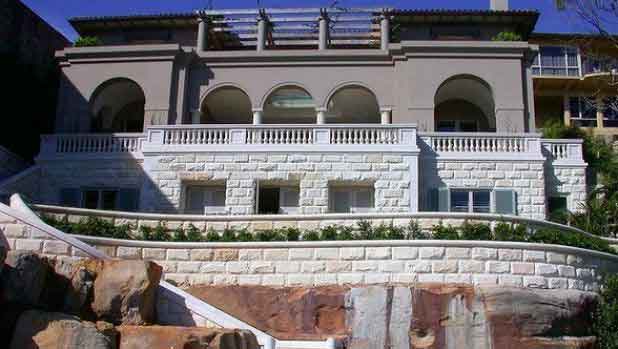 Coming it at number three is Villa Veneto, an Italian inspired waterfront property in Sydney’s Point Piper. Selling for a cool $53 million in 2014 to dentist David Penn and his Manhattan heiress wife Linda.

The home was designed by architect Peter Muller and features five stories, six bedrooms, nine bathrooms, and includes unique architectural features such as European made stone column balustrades. The home may have a hefty price tag, but it has a money can’t buy view of the Sydney Harbour Bridge.

It’s fair to say that these incredible properties will remain out of the reach out of most ordinary Australians, but we’re all allowed to imagine what life might be like in our dream home and admire these properties from afar.

You can get inspired and bring touches of luxury to more modest properties when preparing them for sale like investing in a bathroom or kitchen renovation to add value, revamping an outdoor entertaining area or making-over the front garden to give the best possible first impression.

For more information on what your property is worth, or how to find a local agent, visit our blog.