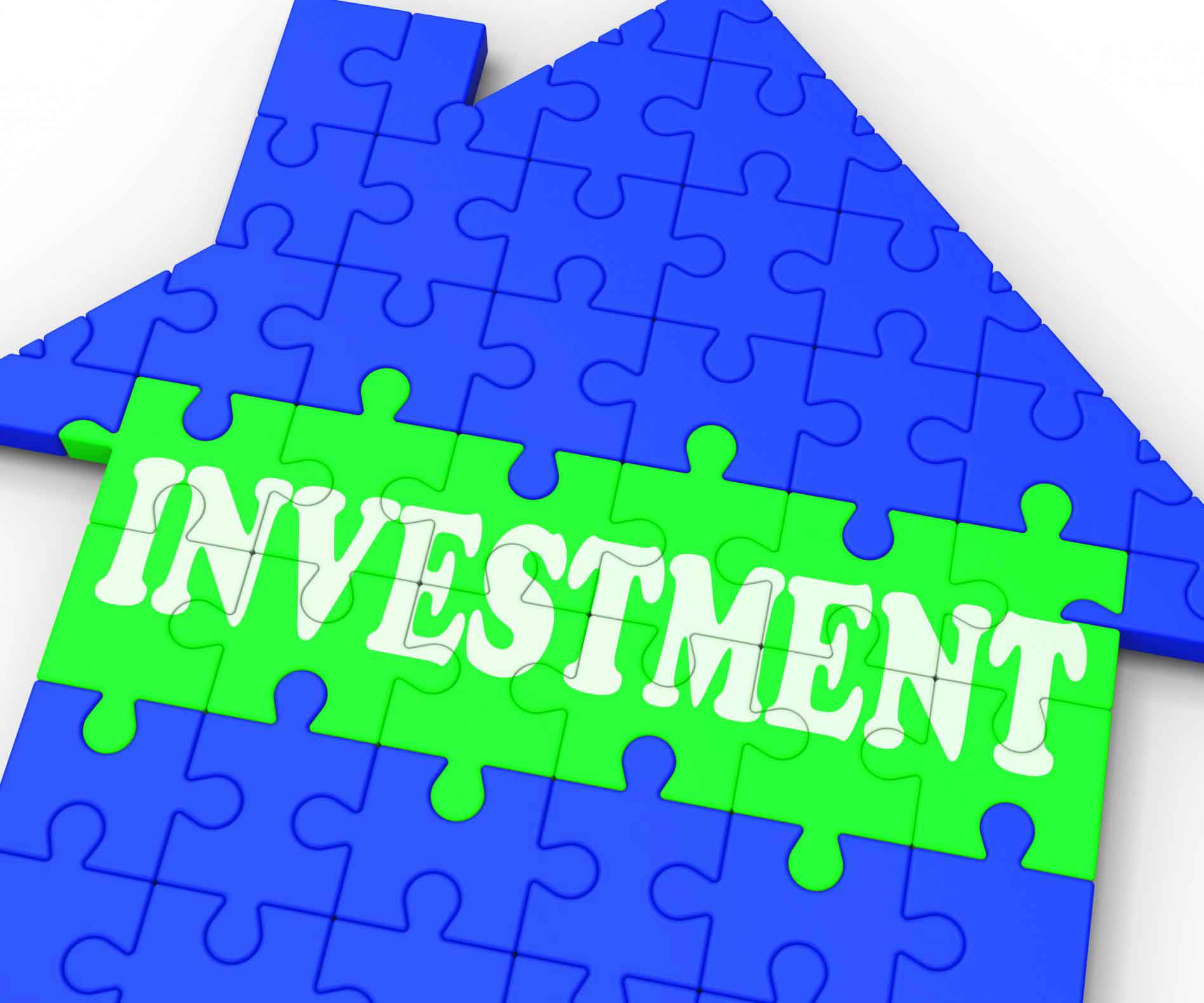 While they are taking a more conservative approach when extending mortgages, the big bank’s lending to property investors rebounded in the June 2016 quarter, the latest figures from Australia’s bank regulator shows.

While down from the $41 billion extended in the June 2015 quarter, this was the highest level of lending to investors all year. It is up 32.5 per cent from the $25,682 loaned in the March quarter and the $28,922 loaned in the quarter before that.

Observers hope this isn’t the beginning of an uptick in bank lending to investors. ADIs have been responding to APRA’s requests at the end of 2014 to take steps to rein in lending to property investors. This lending was blamed for fuelling property prices and a housing affordability crisis, particularly in Sydney.

That said, CoreLogic notes that the value of investor mortgages has fallen by 2.4 per cent year-on-year, its greatest decline on record.

“To put the investor lending slowdown into perspective, 12 months ago investor mortgage credit had increased by 12.7 per cent,” says CoreLogic.

“Over the coming quarters we’ll be closely watching how much higher investment lending lifts. Keep in mind that despite record low yields, the returns [from property] are still superior to putting money in a term deposit, especially once you factor in the recent capital growth as well.”

While banks have lifted their investment lending over the past quarter, APRA’s data suggests they are showing a more conservative approach to high loan-to-value ratio (LVR) lending – that is, allowing large amounts being borrowed as a percentage of the property’s value or on low deposits.

Only 8.8 per cent of new loans approved had a LVR greater than 90 per cent – a drop 18.5 per cent over the year to end June. And a record-high of 78 per cent of mortgages had an LVR of less than 80 per cent (meaning the borrowers had a deposit of at least 20 per cent) at the end of the June 2016 quarter.

Encouragingly, just 8.3 per cent of all new mortgages had an LVR of more than 90 per cent which is a record-low, says CoreLogic. It finds the ongoing declines in high LVR lending encouraging because they should lead to reduced risk if interest rates rise or property values fall.

Observers are also keeping a watchful eye on interest-only loans. They have grown 7.7 per cent in value over the year to $557 billion and now account for 39.3 per cent of big bank loans.

New interest-only loans are down 19.1 per cent year-on-year, but they jumped 25.1 per cent in the June 2016 quarter which, CoreLogic says, is in line with the big jump in new lending to investors.

Meanwhile, APRA’s data shows that Australians borrowed a whopping $1.44 trillion in residential mortgages in the year to end June 2016, up 8.1 per cent over the previous year.

Owner-occupied loans accounted for 64.8 per cent of the loans. At $930.4 billion, they jumped 14.8 per cent from a year before, enjoying their largest rise since March 2010.

Much of the lending was done by the big end of town. APRA’s figures reveal that ADIs with more than $1 billion in residential term loans held 98.7 per cent of all mortgages. The average loan size from these was around $252,000, compared to $241,000 the year before.