Upsizing: When it's time to move on to a bigger home 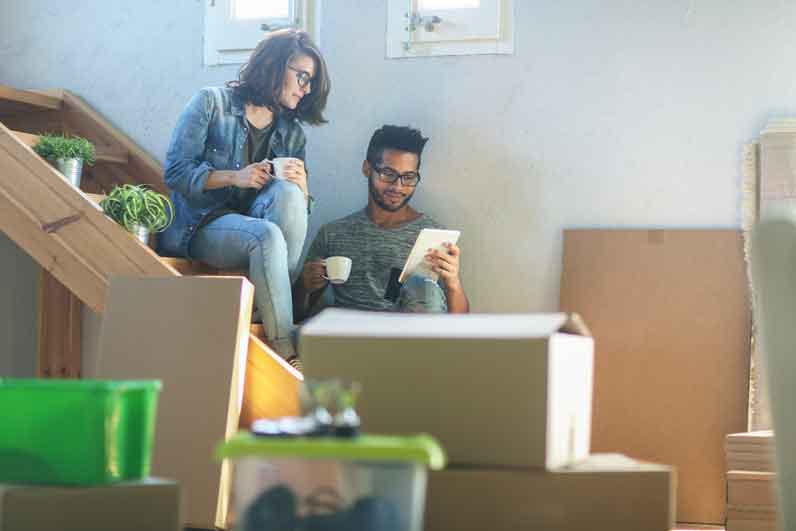 People buy and sell property for different reasons. Retirees often sell because they want to downsize and have extra money in the bank. Younger people often need to upsize. This was the case with Michelle Hill and her partner. 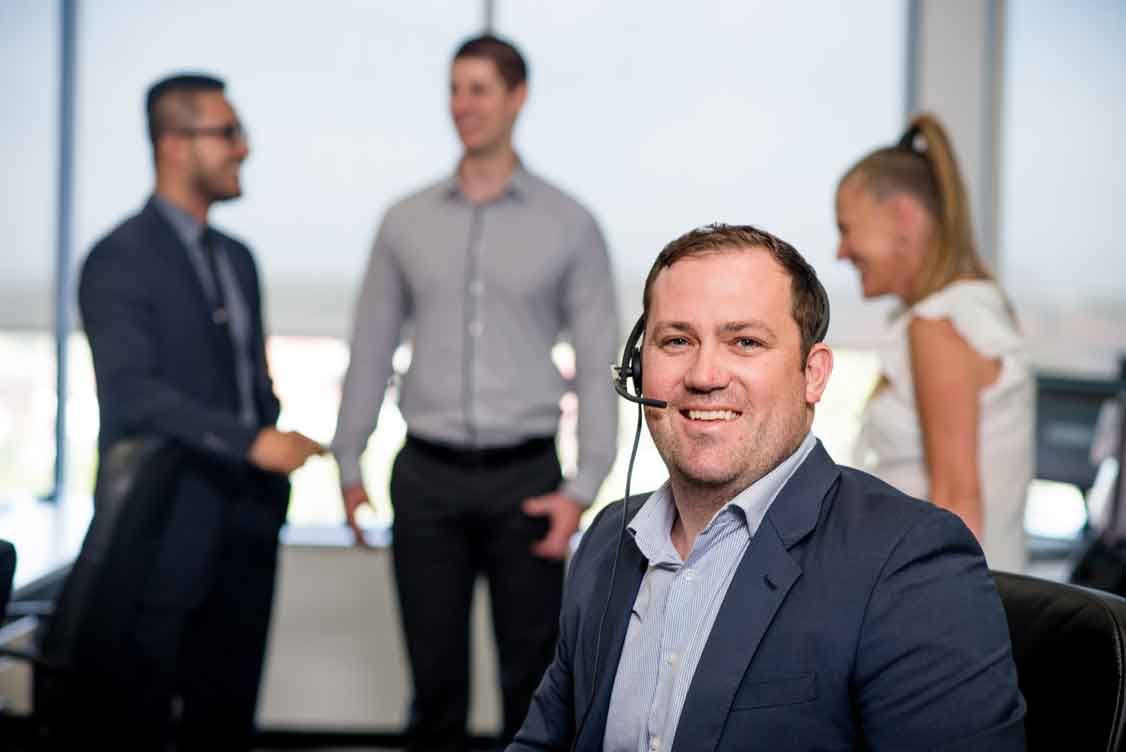 Selling their apartment and moving to the Sunshine Coast was a perfect opportunity for Michelle and her partner. They contacted OpenAgent for advice about real estate agents in their area. "I applied online and got a call straight away," says Michelle. "They emailed us three recommendations. We interviewed all three and chose one because the agent had a track record in apartment sales in the Lane Cove area."

Renovating wasn't an option for Michelle and her partner. Their apartment was new and didn't need renovations. It was too small for a family, but they couldn't afford to buy a home in a quieter Sydney suburb and were looking for a lifestyle change. The Sunshine Coast was perfect for them, but relocating posed some challenges. 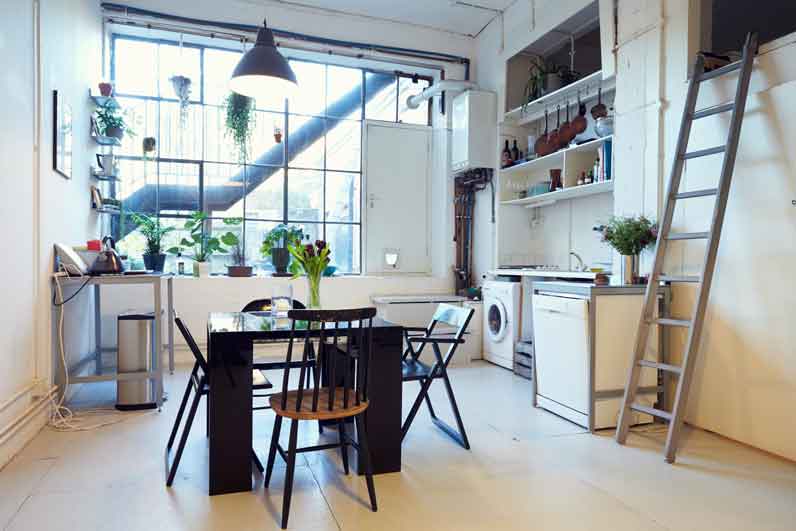 "We eventually settled on a house we had looked at before. We decided we liked it and put in an offer. It's a four-bedroom house on the Sunshine Coast that cost about the same as a one-bedroom apartment in Sydney."

Cost of Housing: Sydney versus the Sunshine Coast 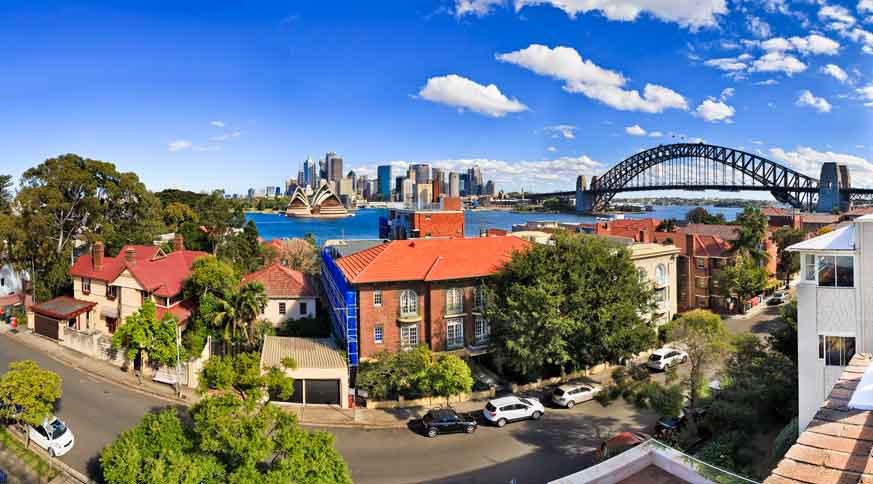 Lane Cove is one of the more expensive Sydney suburbs. The median price of homes in Lane Cove is $1.8 million. Apartments, too, are above average at $730,000 compared with $1.1 million for homes in the greater Sydney area and unit prices at around $551,000.

The 2017 Demographia Housing Affordability survey covers 406 urban markets in nine countries. Hong Kong is the most unaffordable country followed by New Zealand and Australia. The majority of Australian markets included in the survey were "severely unaffordable."

While that sounds bleak, there are still affordable areas in Australia, as Michelle and her partner discovered. The Sunshine Coast is experiencing growth, but house and apartment prices are still low compared with Sydney. Some areas are fairly expensive, with median prices of around a million dollars, but they are the exceptions. On the Sunshine Coast in general, the median price of a home is $515,000. 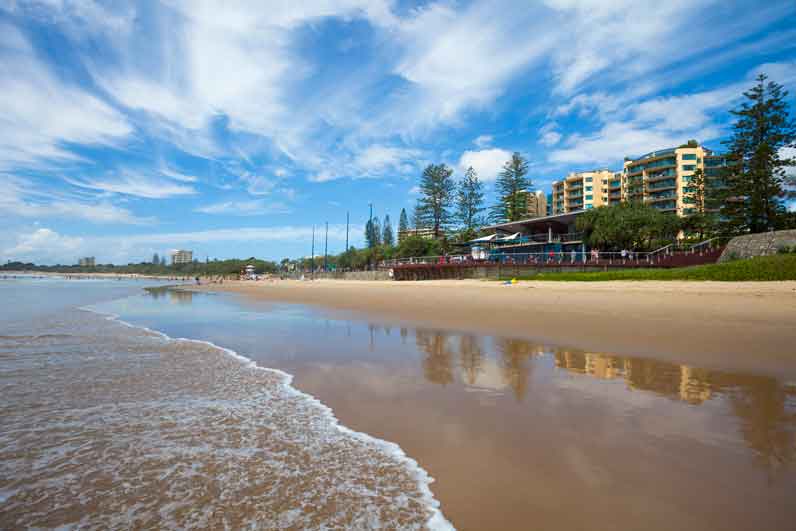 As Michelle pointed out, the market on the Sunshine Coast "is heating up." $515,000 represents a rise of 5.1 percent in a year and a 17 percent increase over a five year period. According to an article in the Sunshine Coast Daily, the increase is due to infrastructure projects and the introduction of the first home buyers grant.

Buyers Looking for Quality of Life

Michelle and her partner are not the only ones looking for a "slower pace" and improved quality of life. While home prices in Sydney and Melbourne are too expensive for the average person, there is a general trend away from cities to quieter areas. 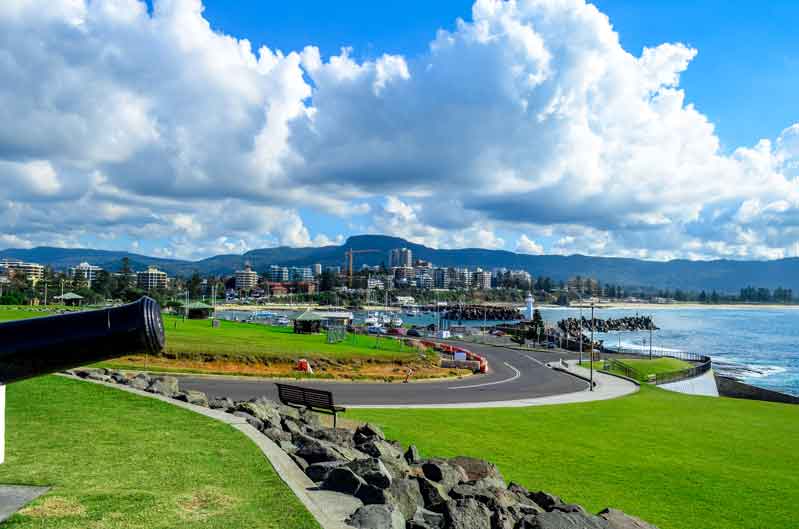 New South Wales is a good example of the trend away from the cities. Our in-depth look at the Best Regions in New South Wales notes that Newcastle, the Illawarra region, the Central Coast, Wollongong and the Southern Highlands are all experiencing rapid growth. Housing affordability is one reason, but quality of life in slower paced areas is another reason why people are leaving the cities.

Basic Needs and the Job Market 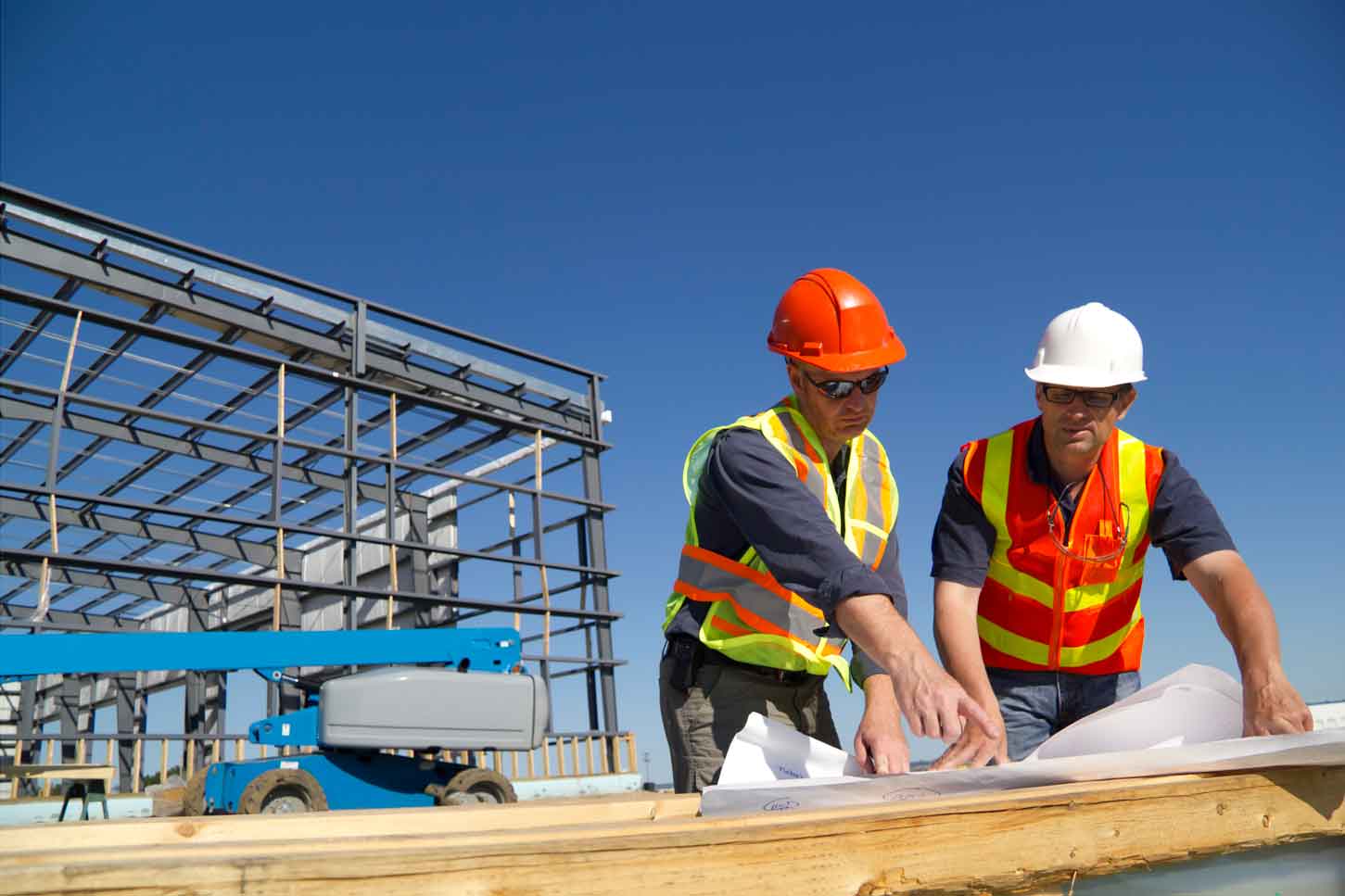 This is not an isolated case. Historically, most of Australia's population has been condensed in the major urban centres. The trend today is towards regional centres. If they are within commuting distance of a major urban centre, many people are willing to make the commute in order to be able to afford a home and have a better lifestyle. In Wollongong, for example, an estimated 20 percent of the population commutes to Sydney.

Surprisingly, unemployment rates in smaller areas are often lower than in metropolitan areas. On the Sunshine Coast, the unemployment rate is 4.7 percent compared to 4.8 percent in North Brisbane and 5.0 percent on the Gold Coast. 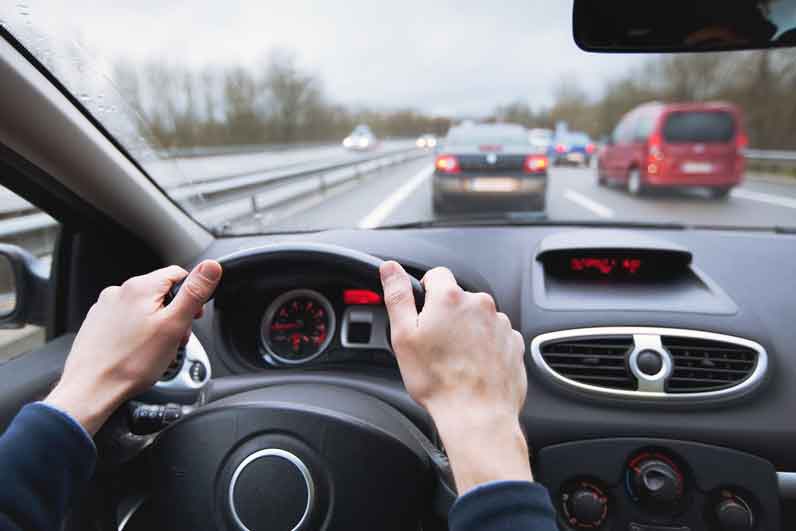 Relocating to a less crowded and stressful area can be tempting, especially when house prices are so high in major urban centres. However, relocating has its risks. If you're thinking of relocating, some things you need to think about besides the price of houses and apartments include: 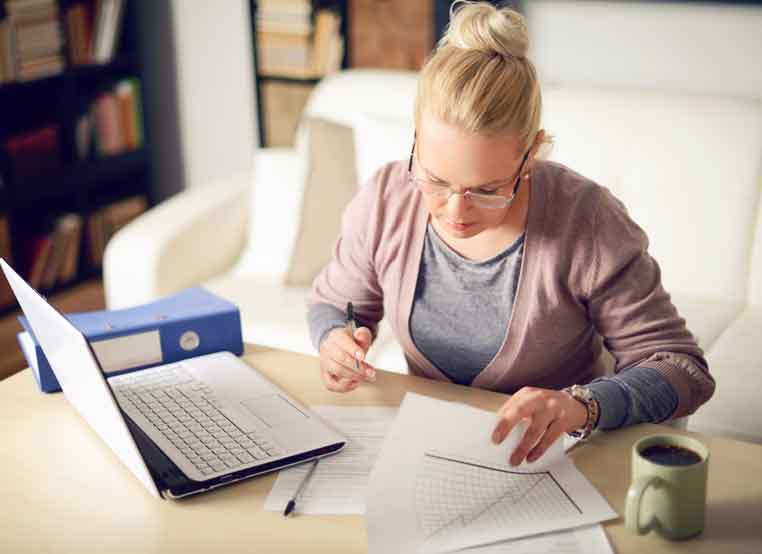 Our digital era allows some individuals to work from home, while others can work from home two or three days a week and commute less often. Others need to know they can find employment in the area they want to live in.