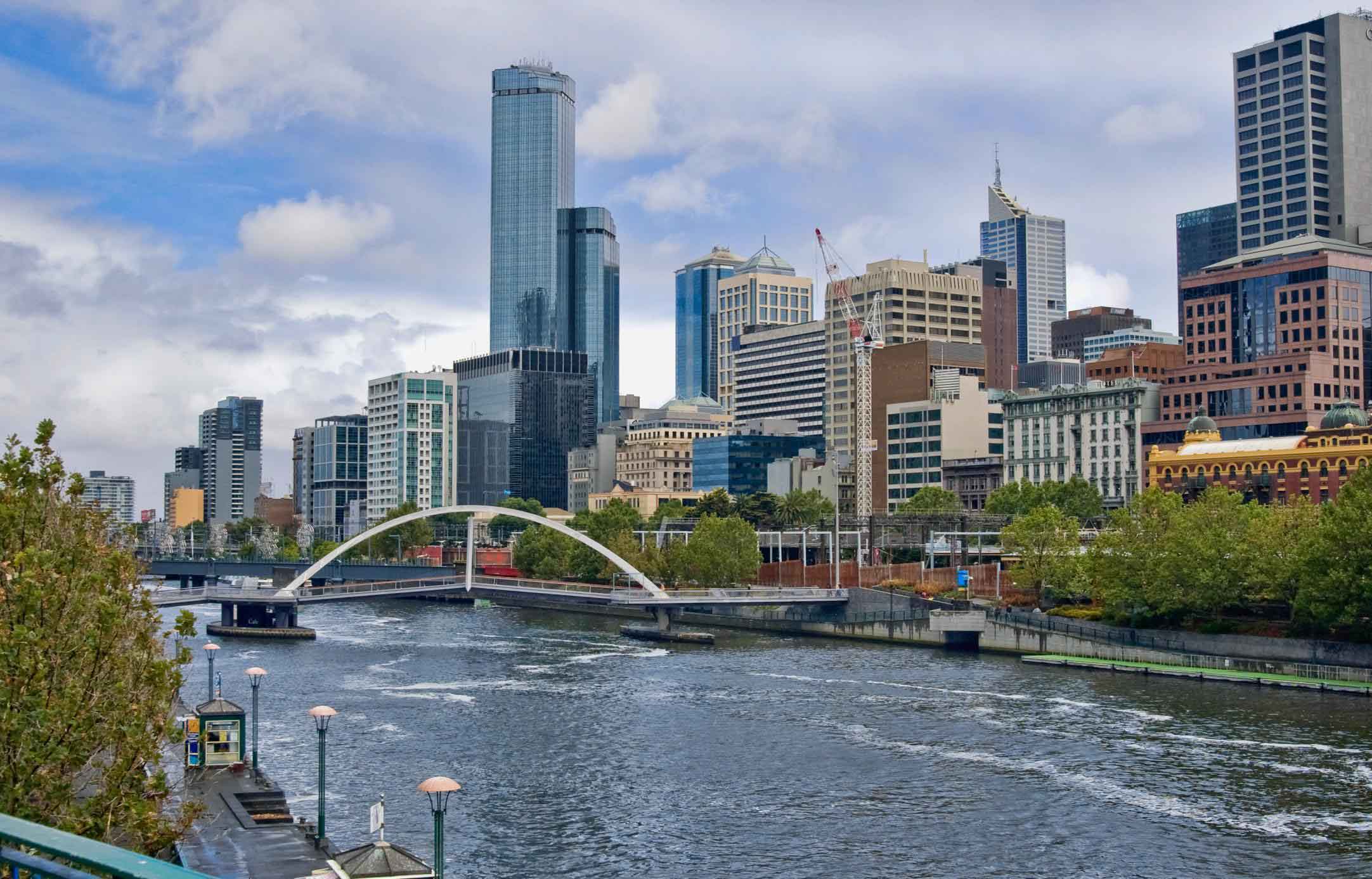 Owning a quarter acre block of land, enough for a modest house and a small yard, has been the Australian dream for decades, though if we’re honest with ourselves, most of us have probably aspired to a beach or harbour front mansion at least once or twice. For the vast majority of us though, taking one look at the price for such properties on real estate listing sites helps put those daydreams aside quite quickly, with the sad realisation that it would take half a dozen lifetimes of work to be able to afford such a house.

However, as the property market heats up and wages also rise, a growing number of suburbs are turning into hotspots as those earning big look to buy - if you’re looking to sell, it is well worth your while researching the average household income in your suburb to help you consider your property’s valuation and how you market it.

Here are the five Melbourne suburbs with the highest average household incomes:

This one most likely won’t come as a surprise, given Toorak has long been one of Melbourne’s flashiest suburbs, home to some of the city’s loveliest mansions and newer developments. According to data from the Australian Taxation Office (ATO), the average taxable income of residents in the suburb and its surrounds is $142,000 per annum, with the ATO calculating this figure after analysing the tax returns of over 10,000 taxpayers in the area.

The suburb ranks a 10 out of 10 on the ‘affluence’ score on Microburbs too; according to Microburbs, 28 percent of residents are earning over $2,000 a week compared to just 9 percent across the greater Melbourne area, while 39 percent are working as professionals, compared to 24 percent around Melbourne. These earnings allow for 42 percent of residents to already own their homes outright, up from 33 percent Melbourne-wide.

According to the ATO, residents in the beachside suburb of Brighton are among Melbourne’s wealthiest, with almost 16,000 tax returns putting the average income at $117,468. The median sale price of a home in the suburb is $2 million, with the average unit selling for $780,000.

Thirty-six percent of residents in the suburb work in professional fields, according to Microburbs, with 30 percent earning over $2,000 a week. Over 45 percent of homes in the area are owned outright, while each home owns an average of 1.7 cars.

Locating 8 kilometres outside the Melbourne CBD, the suburb of Malvern is also home to some big earners. According to Microburbs, 40 percent of its residents are professionals, with 27 percent earning over $2,000 a week and 41 percent of homes owned outright. According to the ATO’s tax return data on almost 8,000 residents, the average household income is $105,399.

These salaries are translating to real estate, with the median house price in Malvern $2.1 million while a unit will set buyers back an average of $600,000.

Home to the Melbourne Formula One Grand Prix, Albert Park is also home to residents earning an average taxable income of $114,721, according to the ATO. Microburbs then tells us that 29 percent of residents are earning over $2,000 a week, with 41 percent of them working in professional roles.

The median house price in the suburb is $1.4 million while unit prices are at an average of $610,000 - but having a front row seat to the glitz and glamour of Formula One week? Priceless.

Located across Port Phillip Bay, Portsea isn’t technically a suburb of Melbourne, but it’s home to enough Melbournites during the holidays that it might as well be. ATO analysis of 400 tax returns in the area puts the average taxable income of residents in Portsea at $138,800, while Microburbs shows 23 percent of residents earn over $2,000 a week, 26 percent of them in professional roles.

Sixty-three percent of homes in the area are owned outright, with the median house price at $1.3 million and units selling for an average of $520,000.

Interested in reading more about the market in Melbourne? Take a look at our Melbourne property market update.