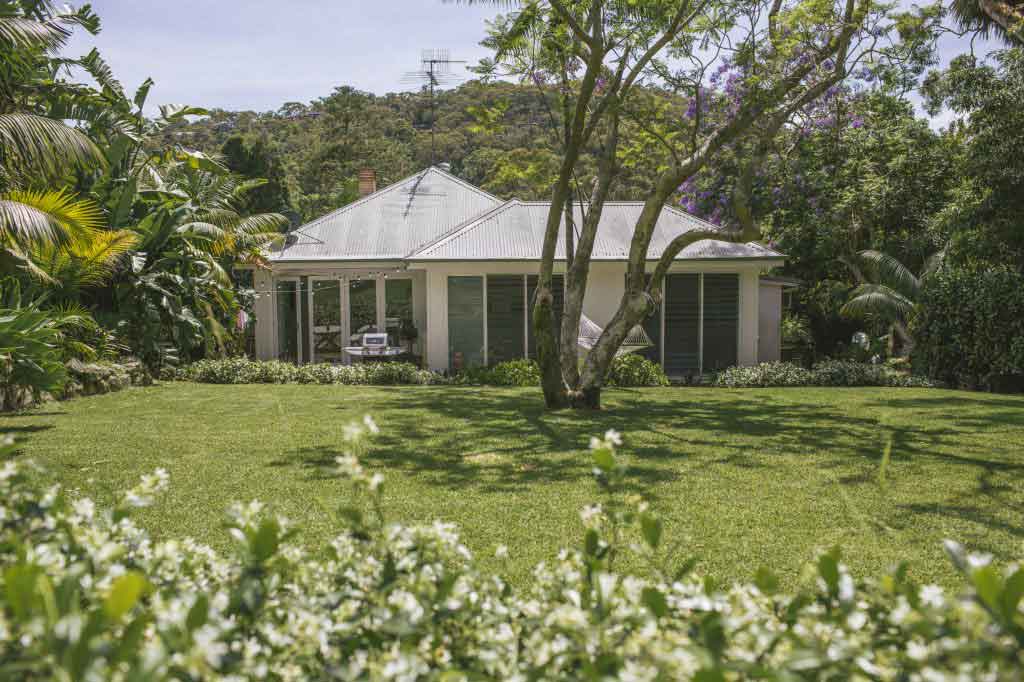 For Tony Testa, the sale of the family home was an emotional moment. It had been in the family for 48 years. He was raised there and his children had also spent part of their childhood at their grandmother's home.

After his mother passed away the 3 bedroom house in Earlwood was rented for three years before they decided it was time to put it on the market. They wanted to capitalise on the Sydney housing markets insatiable rise, which was the primary motivation to sell.

The fact it sat on large block with the potential to subdivide meant buyer interest should have been high.

“It is a freestanding house set on 800 square metre corner block, so it had the potential to be subdivided for dual occupancy. In fact someone down the street did just that. Even though I grew up in the area, I didn’t have a good sense of which local agent to choose. My wife did an internet search and came across OpenAgent. We do a lot of shopping and price comparison online, so it seemed a worthwhile service to try.”

“There are no second chances when it comes to selling a home. You only get one shot at selling, so for me choosing the right agent is crucial. You want someone who is going to market your property and generate real interest in it. This was even more crucial as we were selling via auction.”

“You only get one shot at selling a property, so for me choosing the right agent is crucial”

Tony interviewed all three agents put forward by OpenAgent and described them all as strong candidates. However, one stood out.

“I spoke to all three agents, but Theo Samos from Raine & Horne, Bardwell Park was the stand-out for me. He had everything going for him. He is young, focused and knew the area well. He helped price the property and give us a sense of what a realistic reserve would be. The OpenAgent data on him was also very encouraging. He was the top agent by sales in the area. You shouldn’t underestimate how much a good agent is worth, and how much you rely on them. It could be the difference between $10k, 20k or more on the price you eventually get for your property.”

“You shouldn’t underestimate how much a good agent is worth, and how much you rely on them”

“There was definitely a mixed bag of emotions come auction day. On the one hand with an auction you are never sure what result you are going to get. We were also selling the family home, a home I grew up in and that has been in the family for 48 years. It was a real bittersweet moment.”

“In the end we got $300,000 above the reserve which we were obviously very happy with. This was all down to Theo’s marketing efforts. He generated real interest ahead of the auction and there was real competition amongst bidders on the day. In the end we couldn’t have hoped for a better result.”

“Getting introductions to the best local real estate agents was exactly what we wanted. I would definitely use OpenAgent again and recommend the service to friends and family.”