Helping your nearly 90 year old aunt to sell her unit could be a daunting task. However, Jenny rose to the challenge with the expert advice of OpenAgent. Here, Jenny tells us how they made life easier for her and her aunt.

“Well, I saw an ad on television and I sent OpenAgent an email. I got a call almost immediately afterwards. They asked me a few questions about where I wanted to sell and what kind of agent I needed. I told them the reason that I wanted someone particular, because I had to deal with an elderly aunt. She’s nearly 90 and I wanted her to be able to feel at ease, not have any of the pressures of real estate agents saying, ‘You should be doing this. You should be doing that.’ Well, they found two of the most unbelievable people. We interviewed both. They were just excellent.”

“The one we did choose – he just went out of his way to help my aunt.  He would go over to where she’s living now, which is many miles away, and got her to sign papers and everything. He didn’t expect her to come running over there all the time. It was just a great experience. OpenAgent did help us choose the best agent for the job.” 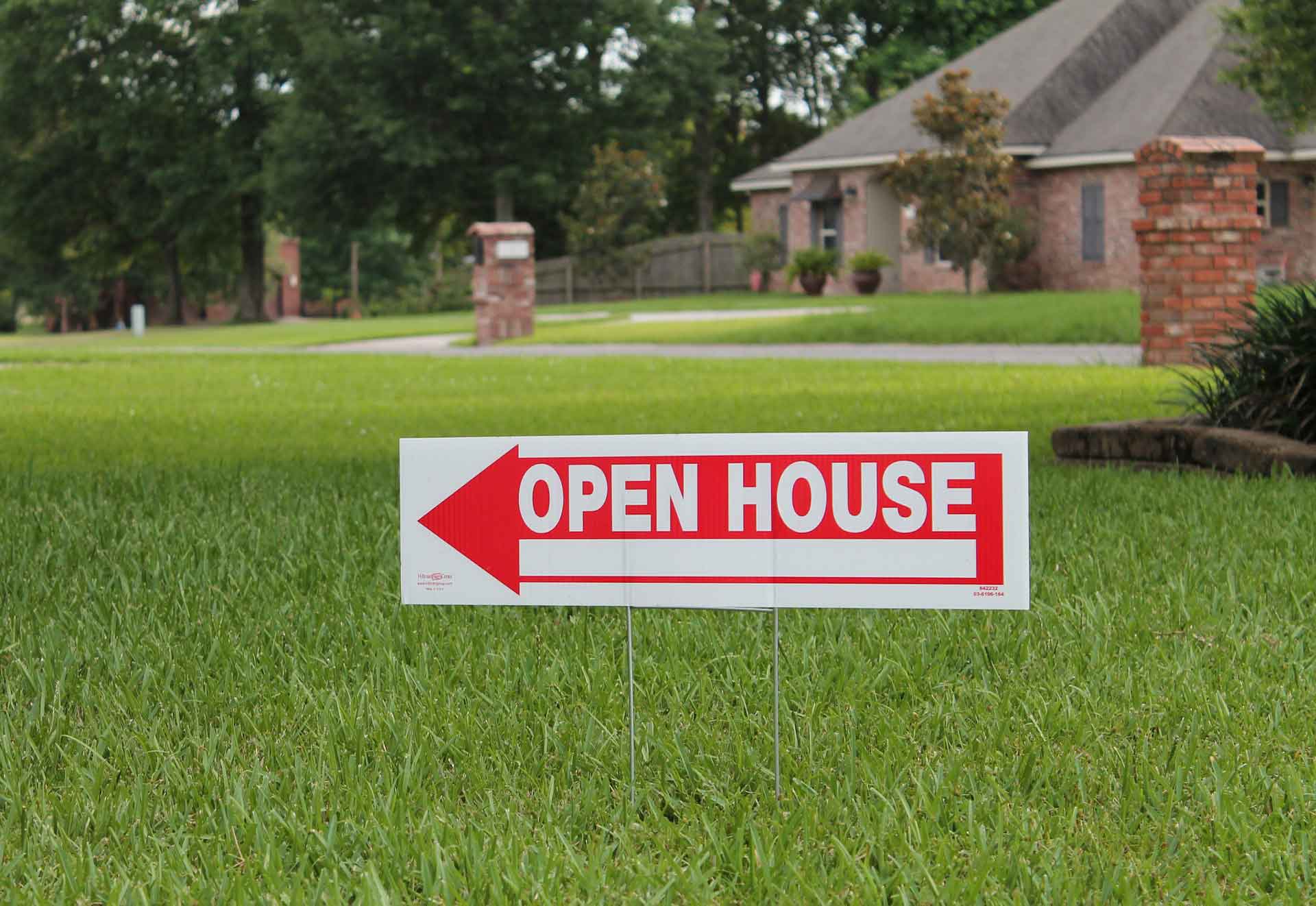 “He also got far more money than we ever expected and it went through in just over a week. We expected it to be a certain amount and it was thousands over the top of what was expected!”

“The fees that we paid our agent were very, very good.  Because my aunt is an elderly woman, he didn’t charge her quite as much as their normal fees and he looked after her at every turn. We definitely got value for money, there’s no doubt about that.”

“My aunt had lived in her home for over 40 years and was finding it very difficult to leave it, but she knew she had to, and OpenAgent just made life so easy for her.”

“I would rate OpenAgent a ten-plus. They’ve just been absolutely overwhelming.  I got call back calls to make sure I was happy with the people, and nothing was too much trouble. The experience that I had with OpenAgent was wonderful.”