Selling a family home you've raised your children in isn't easy. When you're going through a difficult divorce, it can be more than just stressful. That's what Maggie Owen faced before she discovered OpenAgent.

Maggie and her ex-husband were barely on speaking terms after their divorce. They knew they needed to do some renovations on their home to fetch the best price, so she would do some of the work and her ex-husband worked when she wasn't home. While they were renovating, they wanted to find out what their home might sell for when the renovations were complete. To that end, they contacted two local real estate agents.

That didn't go so well. One agent didn't get back to her for two weeks. "I called them and they said they forgot," Maggie recalls. It went downhill from there. When one real estate agent came to her home, they ignored her children and asked why she had cement floors. She told them they were renovating and when they put the house on the market, the floors would be finished.

Arguably, forgetting to follow up was better than what the real estate agents did next. They continually pressured her to put the home on the market. Finally, she threatened them. "They were harassing me," she says, "and I wasn't going to have it."

After the renovations were complete, Maggie was ready to sell, but she didn't know who to contact. Then she saw an OpenAgent ad on TV and decided there was nothing to lose by trying their service.

What happened when she spoke with an OpenAgent consultant? 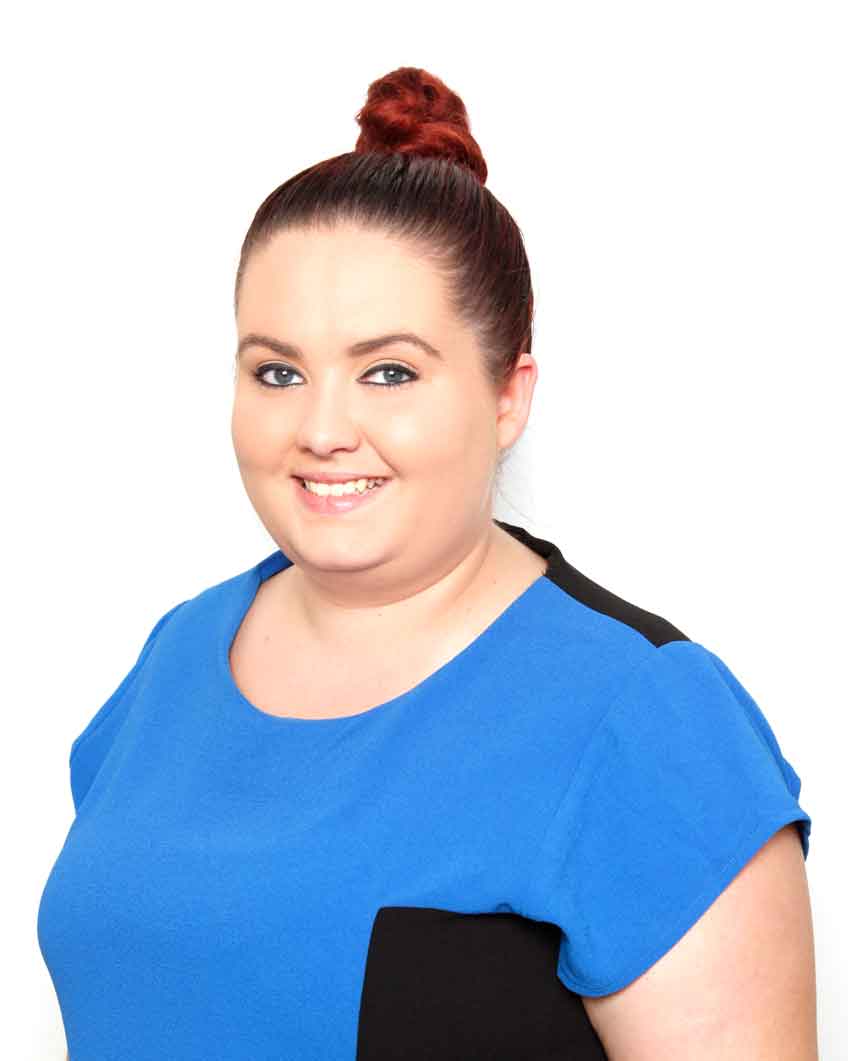 "I talked with Tahnee," Maggie says. "I was so upset, I don't even remember what I said. I do remember how she listened to me respectfully and was very sympathetic. She said she would do some research and find three real estate agents for me. She did as promised and found three agents who were far more helpful than the previous ones."

OpenAgent went beyond just finding real estate agents for Maggie. Tahnee told her she didn't want selling her home to be stressful.

"Contact me if you have any problems and I'll sort them out for you." Tahnee told her.

Maggie found the agents Tahnee selected for her helpful, courteous and friendly. "I was impressed with one straight away," Maggie says, "because they introduced themselves to my children. The earlier ones ignored them."

Since Maggie and her ex-husband weren't on speaking terms, the real estate agents helped by keeping him in the loop and getting back to her after they spoke with him. That took an enormous amount of stress out of the sale. While they didn't agree on everything, the real estate agents were able to talk with each of them until they could come to an agreement.

"It still wasn't easy selling the home we raised our children in, but OpenAgent and the agents they found for me made it less stressful. I felt like I had people who were on my side. They weren't looking for a quick sale and took my feelings into consideration."

Taking the stress out of selling

Maggie was able to sell her house quickly for the price she wanted. Thanks to the help she received from OpenAgent throughout the process, selling was easier and less stressful than it would have been if she had tried to do it on her own.

"I'm grateful that I found OpenAgent. I was going through a rough period in my life and they helped make it easier. I still miss our family home, but Tahnee helped me through it. After we sold the house, I was able to get on with my life."

As Maggie found out firsthand, some real estate agents see dollar signs when they meet a potential client. Others know they are dealing with real people with real problems and go out of their way to help. OpenAgent helped Maggie find agents who genuinely wanted to help and whenever she needed them, OpenAgent was there for her, too. 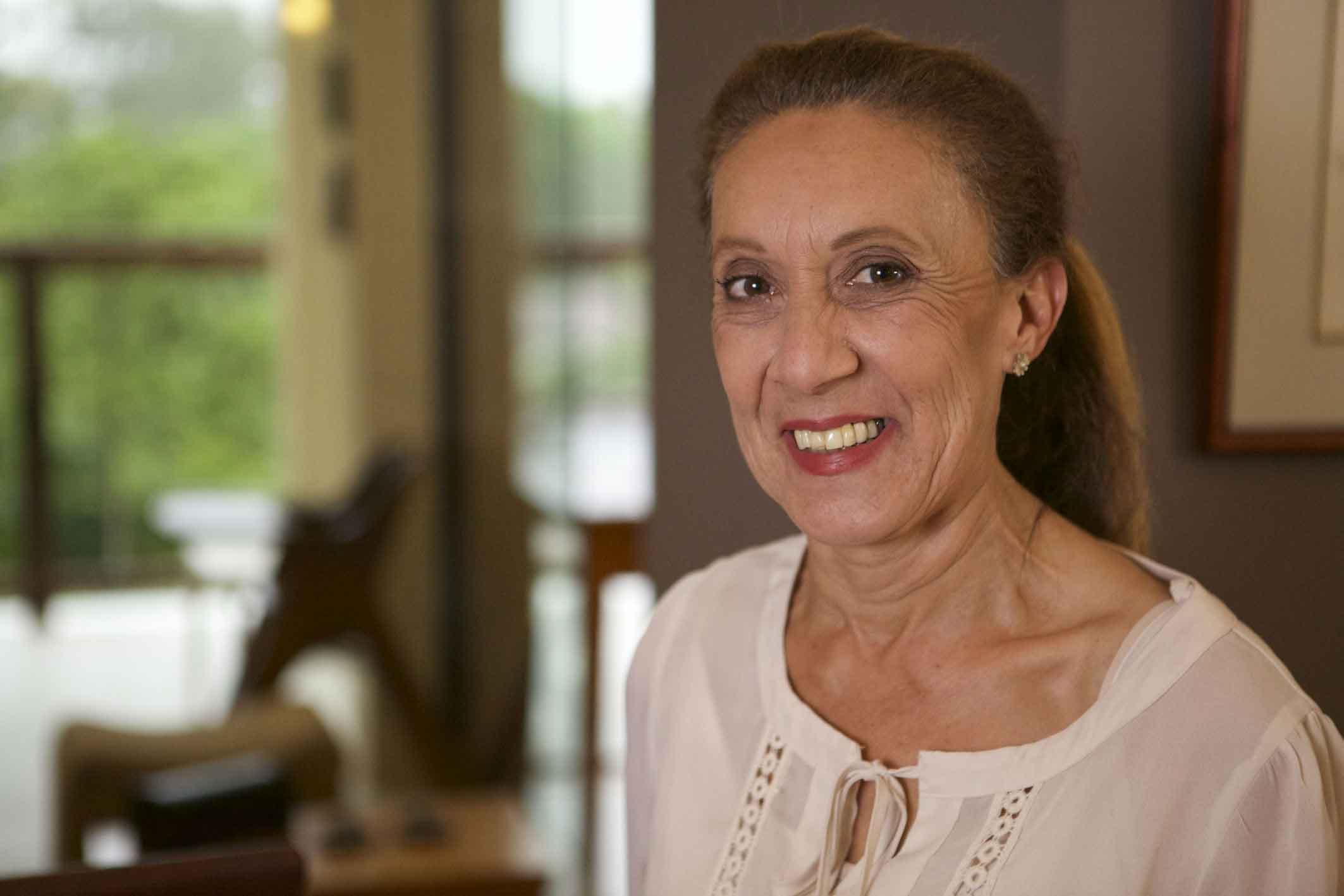