Why apartment living is the Australian dream

Living the Australian dream is no longer a two storey house with a grand backyard. City areas generate more money for the economy than any other region in Australia. High density areas provide greater opportunities for work and lifestyle, meaning these areas also attract high-rise apartment living.

Unless you’re a multimillionaire it’s near to impossible to afford a house in the city areas. However with the desire for inner city living, people are replacing the dream of living in a house with an apartment.

Changing trends in lifestyle means that high-rise apartment blocks are becoming increasingly attractive. According to 2015 McCrindle research, Sydneysiders living in high density housing now represent 28 percent of the city’s population, while 13 percent live in medium density housing. Research also revealed that 70 percent of Sydney residents either have lived, or currently live in a unit, and 50 percent of people who have never lived in an apartment would consider the switch.

Here is a list of why apartment life is becoming the dream lifestyle and the ultimate housing goal. 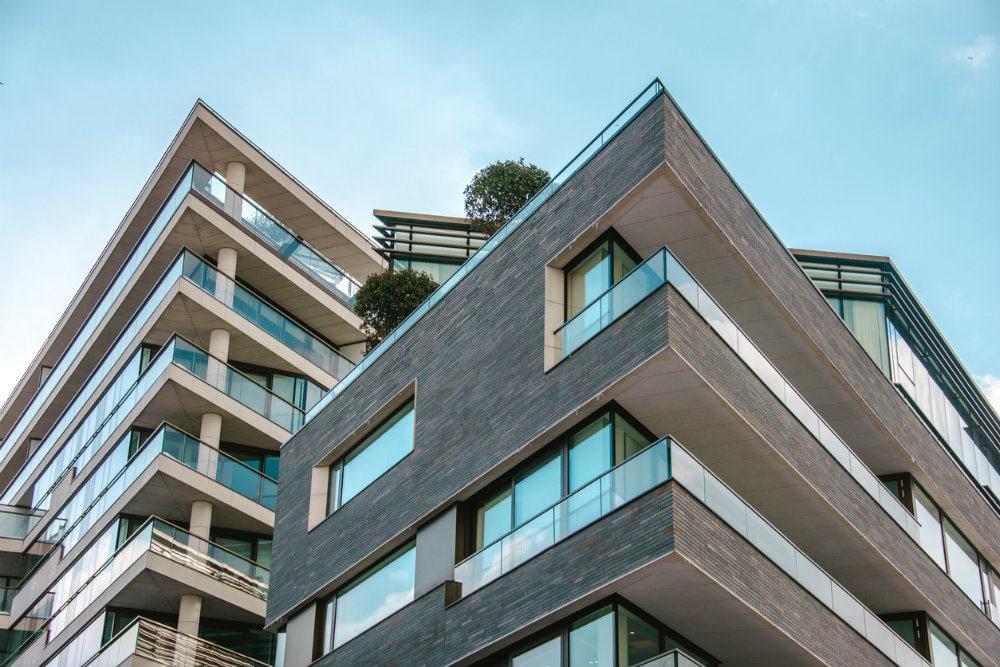 Apartments are clearly a cheaper living option than houses and not just for the immediate price but for ongoing costs.

House prices are also increasing at a rate much higher than apartments. For example, since 2009 house prices in Melbourne have increased by 103 percent, while units grew by a much smaller 64 percent.

Apartments are usually situated in areas that have a high density population. Living areas with large populations attract desirable living communities, which build up cultural environments. Greater density living creates walkable communities and areas that offer more choice when it comes to restaurants and meeting areas.

"Greater density living creates walkable communities and areas that offer more choice when it comes to restaurants and meeting areas."

The community created around apartments transforms locations into desirable living areas. These areas are usually desired for their close proximity to inner cities and public transport. Residents who live close to transport also don’t need to rely on a car, which makes apartment living good for the environment and good for building communities.

People who live in houses tend to detach from their neighbours. No longer do kids run in the streets and send welcome food to the new resident. People keep to themselves and their families. However, living in an apartment creates close communal living and enables people to cross paths with their neighbours. Unit neighbours have plenty of opportunities to cross paths in elevators, collecting the mail and in communal quarters.

While limited space may not sound desirable it does have its perks. With both parents working throughout the day cleaning a large house takes time away from the family. Apartments have smaller rooms and the bonus is there is no backyard to tidy. Many apartments also come with a terrace, giving people a communal space that they don’t need to repair or maintain.

If it’s broke, don’t fix it. This is one of the main perks people have who live in an apartment. There is no need to call out a plumber to fix a clogged toilet or an electrician to help connect the internet. All these repairs come under the responsibility of the landlord, saving people time, money and frustration.

You may have to pay the landlord a corporation fee to cover any repairs, however this fee is a small price to pay for any potential big service repairs.

The best thing about living in an apartment is that now complexes come with amenities. This means there is no extra cost for access to services like a pool, spa or gym. These are the sort of extras and simple pleasures that are hard to afford living in a house.

Apartments also offer additional layers of security. Apart from neighbourhood watch, apartments also offer video surveillance, touch locks and security alarms. A Secure Homes 2015 report found that of those who have forgotten to lock up, 58 percent experienced a break-in at their current residence in the last 12 months.

Apartments are secured from at least two access points- the initial door to the complex and the door to the unit. The level of security offered lowers the amount of break-in and provides people with a higher level of safety assurance.