Video helps to sell a unique property for a street record

A sprawling 770 square metre, three storey, five bedroom home perched on a Hornsby hillside with 72 internal stairs is not exactly a cookie cutter home, and certainly doesn’t have broad market appeal. Owner Terry Lee-Williams feared the worst given that the property took seven months to sell when he purchased it a decade ago.

There was definitely a sense of overwhelm when Terry began researching agents. “I was struggling with property sites likes Domain and realestate.com.au, which just overwhelmed me with too much information.”

Terry was looking at agents who seemed to have a decent record, but when he started scratching the surface it was a different story. Some only had success with units, while others sales records were dominated by off the plan transactions. “I needed to find an agent who could value a unique property, market it to the right buyers and sell it at my price. So when I heard a radio ad for OpenAgent I decided to give it a go. It was free and I really was looking for a service that could help me simplify my search for the right agent.”

“I needed to find an agent who could value such a unique property, market it to the right buyers and sell it at my price”

The property is unusual in terms of its layout and location, which is why Terry was having trouble getting a handle on its potential value. It had also taken seven months to sell the property ten years ago when he purchased it.

“It is a 700 square metre, five bedroom, three bathroom home spread over three levels, perched on a hillside with 72 internal stairs. It also has natural boulders built into the internal living areas. But it looks unremarkable from the street - in fact with its flat roof it could be mistaken for a factory unit. You really need to see it in person. And because it is such an unusual layout a floor plan doesn’t do it justice.”

Terry ended up interviewing all three agents recommended by OpenAgent, who each gave a half hour presentation. “We clicked with Adam Gillbanks of McGrath Hornsby who stayed for an hour, and we ended up signing an exclusive deal with him. Looking at the OpenAgent data, it was clear that he was the most successful local agent for properties in our price range.”

Video helped showcase the unique features of the property

“After viewing the property Adam identified investors as our primary target market, and urged us to use video to lead our marketing campaign. Virtually walking prospective buyers through would allow them to appreciate the unique features of the property. He also advised against renovating the bathrooms prior to sale. We thought they needed updating, but he recommended fixing small stuff, like a dodgy balcony balustrade. This ended up saving us $100k, which we had earmarked for upgrading the bathrooms. He also helped source local tradies for the smaller jobs.”

You can sell a property in winter 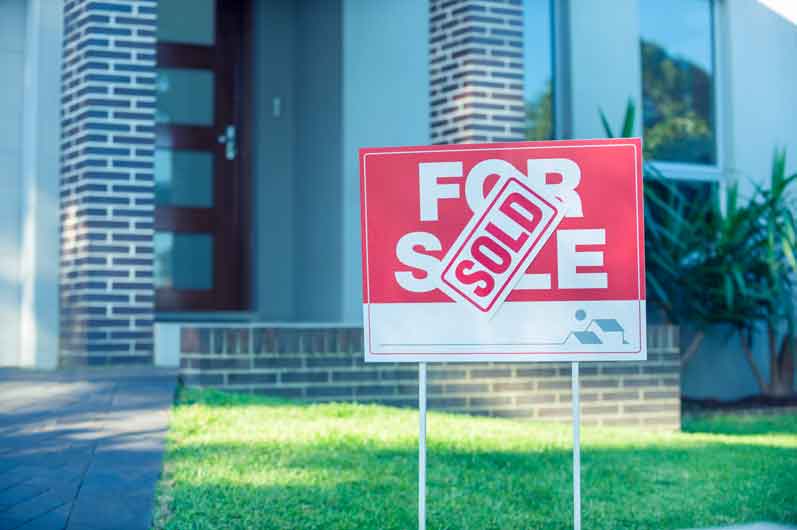 Terry settled in for the long haul when the property was listed, but was pleasantly surprised when it sold. “It took us just six weeks to sell. I thought this was an great result given it was in the middle of winter and we were working with such a thin market. It was actually a street record. I also had the seven month wait the previous owners had at the back of my mind.”

“The service is genuinely free, personal and the data on agents is used in a meaningful way”

What Terry liked about OpenAgent...

“When I hear ‘free’ I am usually quite sceptical - it normally comes with strings attached. I expected to be inundated with sales calls. So I was pleasantly surprised that this was not the case with OpenAgent. The service is genuinely free, personal and the data they have on agents is used in a meaningful way. I have a number of colleagues and friends who are at the same life stage, all looking to downsize, and have already recommended OpenAgent to them.” 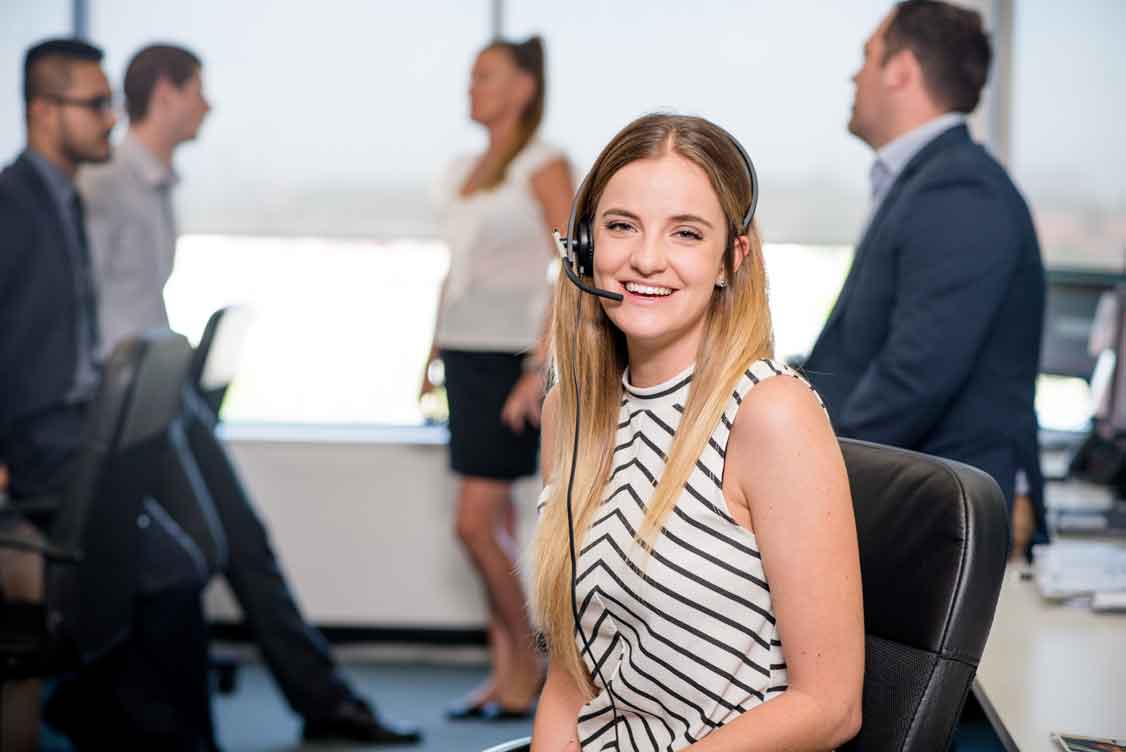