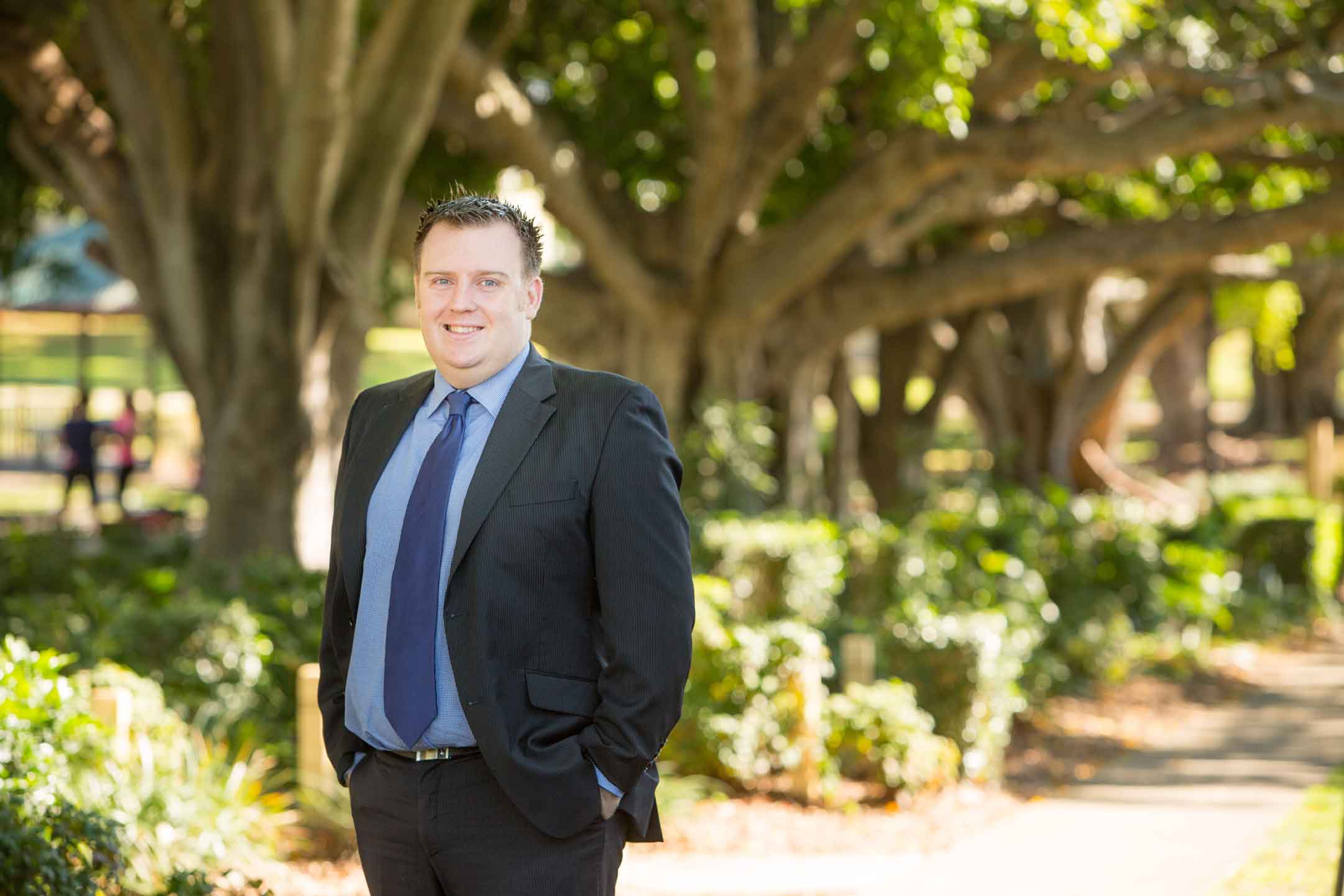 Tristan Rowland from Place Real Estate is one of the most awarded agencies in the state of Queensland. Rowland and his team specialise in taking care of the north side of Brisbane.

Rowland is one of the areas most recommended agents on the OpenAgent platform and says that the service has probably put himself and his agency in touch with customers that perhaps would not have come to their agency in the first place.

What Rowland has found OpenAgent does is put the team in touch with those vendors who have not come to their agency in the first place.

“Whether it's tall poppy syndrome or they think that we're going to be too expensive, they go and talk to a couple of other agents and then we'll meet that vendor. We've saved some vendors from some pretty horrific results and at the same time we've also helped them achieve some spectacular results” Rowland remarks.

Such examples of where this has happened include a property where Rowland sold the property for $50,000 higher than the recommended listing price that another local agent proposed to the vendor. Another standout was a property listed for $350,000 that wasn’t selling so upon Rowland's advice the vendor dropped the price to $330,000 - this property was a deceased estate so a quick sale was needed. Rowland after being recommended by OpenAgent went in and sold the property for $370,000, in a week.

The biggest mistakes that vendors make when selling property

According to Rowland, there are three things you can control when selling any property that will drastically change the outcome that you get for that property financially. Surprisingly none of these things have anything to do with the physicality of the house.

Number one is timing, you need to get it right. For example if you own a unit near a university, then you want to be going on the market about three months out from university starting for the year. Parents are searching for properties to buy to house their children in. If you live near a beach then spring and summer are obviously going to be the better times to go to market.

The agent you choose

Most people choose their agents based on who they “like” more, says Rowland. He argues that this is perhaps not the right criteria to be choosing an agent from. “Would you choose a ‘nice’ barrister or a more ‘assertive’ barrister if you were trying to keep yourself out of prison?” he says. A great agent is a highly skilled negotiator, without one you are leaving money on the table.

Rowland says that one of the biggest mistakes that vendors make is trying to save dollars on the marketing activities around the property. Spending an extra $200 might be the difference in selling the property for an extra $30,000 so approach this with a big picture vision in mind.

“What I find is that so many great properties undersell because the true buyer never knew the house existed” says Rowland.

For more tips on selling your home with an agent, take a look at our blog post.