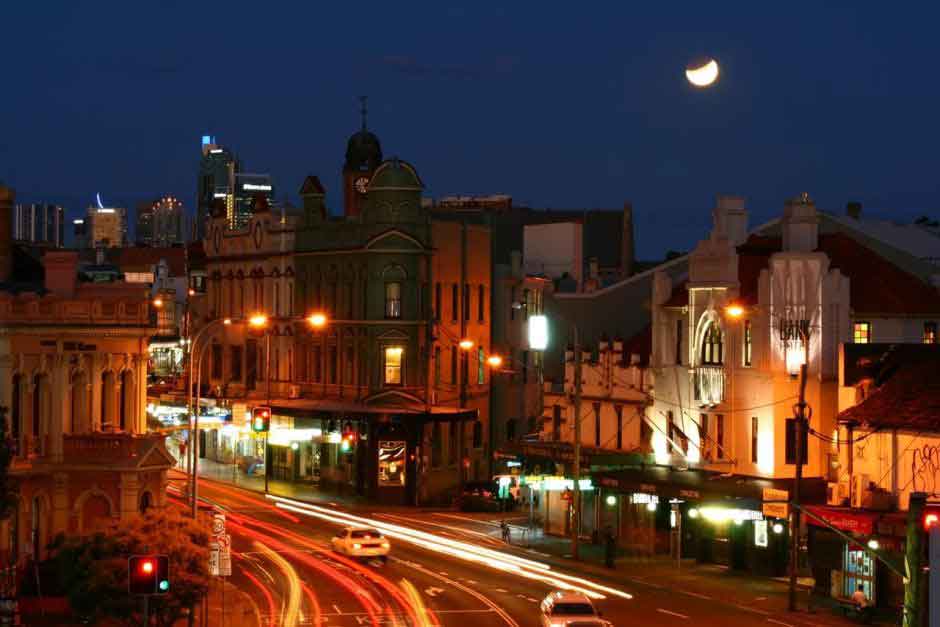 There has been a lot of conversation over the last few months around housing affordability in Sydney, with much of the debate centering on whether or not Generation Y is being priced out of the property market. Rather than adhering to the stereotype the media often portrays of the apathetic millennial, the level of debate shows just how passionately Gen Ys feel about the Australian dream of owning their own home, and if you’re selling you should look to tap into it.

Of course, a harbourfront property in Point Piper is most likely out of reach for most Gen Ys - and in fact most Sydneysiders - but if you’re selling in one of these suburbs, you should think about targeting the eager Gen Y market:

This one is almost self-explanatory: Newtown has everything a buyer on perhaps the younger end of the Gen Y scale could want. With a median sale price of $660,000 for units, it’s just a short bus or train ride away from the CBD, and perhaps most importantly one of the hippest Sydney suburbs out there.

With its vibrant food and arts culture, Newtown has long been a hub for young creative professionals, many of them not content to just pass through on a night out, but buy in the area.

On the opposite side of the University of Sydney lies Glebe, another inner city hub for the young and cool. Scoring high in the all important criteria of convenience, lifestyle, and hipness, Glebe also has a median sale price of $660,000 for units. Located close to the water, the suburb’s mix of old school terraces and modern apartments offer the Gen Y buyer ample choice.

Located around 7 kilometres from the CBD, Bondi’s median unit sale price sits at $900,000, with houses at $1.5 million, but many Gen Ys would be willing to pay a premium to live so close to one of the world’s most name-checked beaches. In fact, Bondi could be considered the picture definition of Sydney, showcasing the very best the city has to offer and the lifestyle offered by the suburb tailored perfectly to the adventurous Gen Y’s taste.

The geographical centre of Sydney as the city continues to spread out west, Parramatta is emerging as a second CBD. As the number of jobs in western Sydney continues to grow, more workers will look to move to the area to cut down on their commute. With the median sale price for houses sitting at $920,000 and units at $550,000, Parramatta is not only an affordable suburb for Gen Ys, but its lifestyle factors are also starting to pick up. The ethnic diversity of its population has translated to an exciting food and cultural scene, the key to many a young Gen Y’s heart.

Hurstville might not be the coolest suburb out there, but it’s easy to market it to Gen Ys for convenience. Located halfway between the CBD and the beachside suburb of Cronulla, it offers a median sale price of $1.3 million for houses, and $690,000 for units. As southeast Sydney’s major shopping and public transport hub, it’s also close to schools, public services, and medical facilities, perfect for those on the older end of the Gen Y scale with young children.