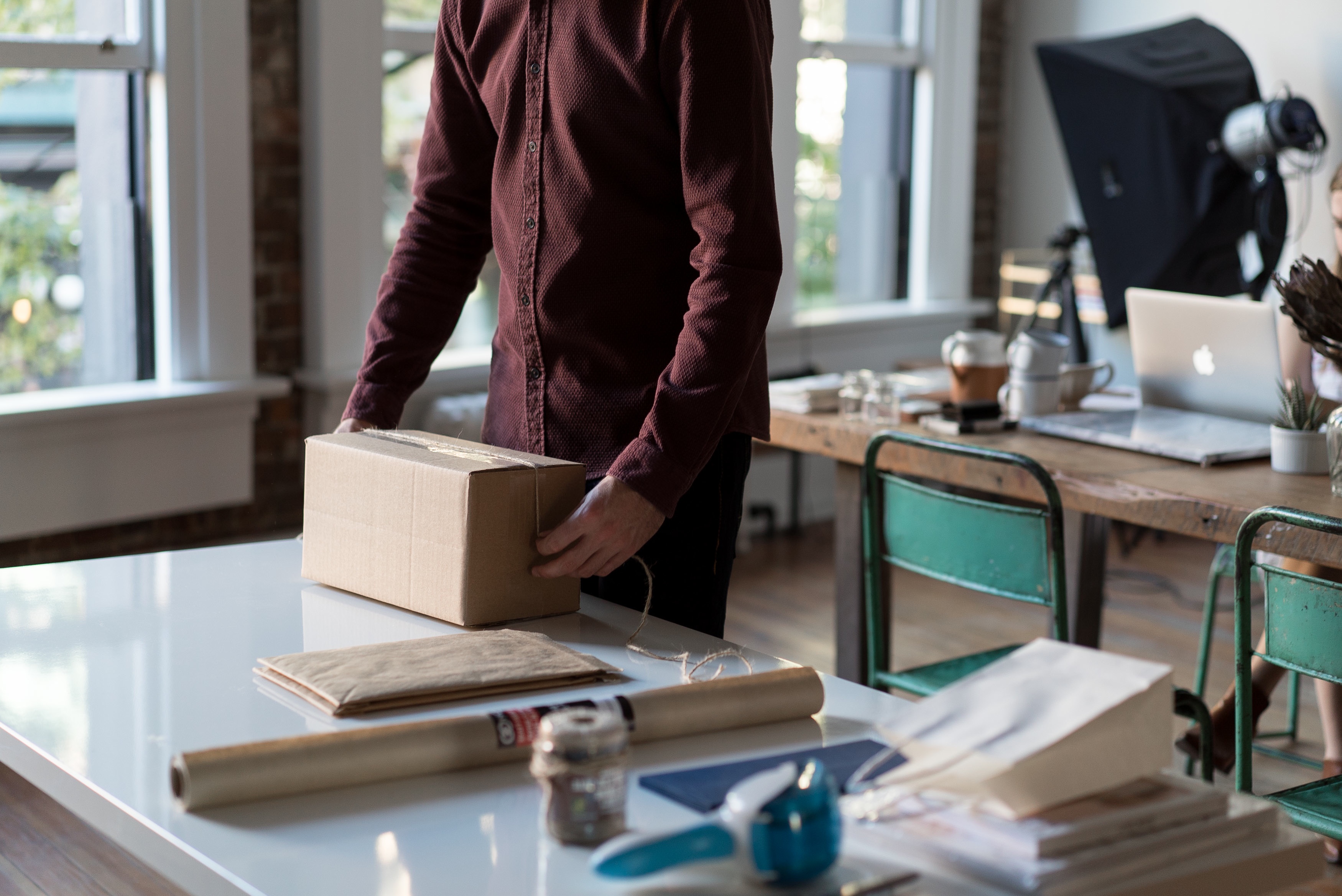 The growing number of small businesses in the suburbs of Adelaide is making these areas more lively and trendy to live in.

Adelaide has historically been the butt of other Australian cities’ jokes, living in the shadows of Sydney and Melbourne in particular. However, over the last few years Adelaide has been quietly fighting back.

While those who left Adelaide in the 90s or early 2000s for greener pastures won’t hesitate to throw a casual insult at what was once their sleepy hometown, head over now and you will meet local after local eager to talk your ear off about all the exciting things happening in the city.

The whole city is bustling thanks to a number of initiatives. The redevelopment of the Adelaide Oval, for example, has been a huge boost for the city. A study from Economic Research Consultants showed that the Oval provided the State with an economic benefit of $170 million in 2014, and an associated gross regional value of a further $74.5 million.

The Oval has managed to attract the likes of global football giants Liverpool FC, and also played host to the world’s first day/night Test cricket match this past summer. As well as a sports hub, its surrounds are perfect for small summer festivals and get togethers.

Meanwhile, the city’s food and drink culture has also thrived. In 2011 the Government announced its plan to turn the Adelaide’s CBD laneways into vibrant spaces, with changes to liquor licensing laws making it easier for small bars to establish themselves key to the transformation. Peel St, in the heart of the city, is just one bustling laneway, home to the likes of the effortlessly cool Clever Little Tailor and Peel St restaurant.

Adelaide is, of course, also thriving thanks to the fact that it is located just a stone’s throw from the Barossa Valley and Clare Valley, two of Australia’s most famous wine regions.

Outside the CBD and the wine regions, however, the suburbs of Adelaide are also thriving thanks to the growing number of small businesses popping up. There are well over 50,000 small businesses in Adelaide, contributing not only to a suburb’s cultural life but also acting as a marker of its prosperity.

Small businesses employ almost 5 million Australians, or 44 percent of Australians by firm size. The industry value - the measure of the contribution by private businesses in each industry to gross domestic product (GDP) - added by small business across 2013-14 totalled $343.4 billion, growing 2.4 percent on the previous year.

Among the up and coming trendy Adelaide suburbs contributing to this growth are the likes of Norwood, Prospect, and Tranmere, which are becoming home to a growing number of cafés, restaurants, arts spaces, tattoo parlours, and alternative medicine providers.

Does your suburb’s main street boast similar small businesses? If so, it’s got the hallmarks of a flourishing area that you should boast about in your marketing.